Time for your innings in the cradle of cricket 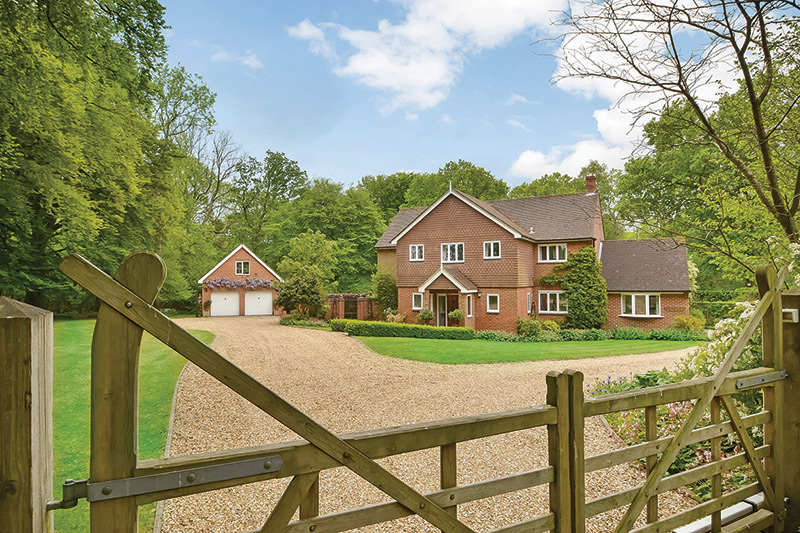 Cricket has been sadly absent this summer but what could be better compensation for lovers of the traditional English sport than settling into a home in the very cradle of cricket?

That’s the perfect description of Hyden Farm Lane, literally hidden in the rolling Hampshire section of the South Downs National Park. At one end is the Bat and Ball public house with its cricket pitch opposite, said to be where the rules of cricket were first laid down.

At the other end, tucked away along a private driveway, is a house called Little Copse in Hyden Wood. It comes with 12.95 acres of formal gardens, woodlands, and grounds that include the former HMS Mercury cricket pitch complete with pavilion andtea room and a second, separate, tea room. It won’t just impress your friends but will completely bowl them over!

The house itself is equally as impressive as any cricketer has been at the stumps. It provides accommodation on a scale befitting a grand country house but its modern construction brings all the benefits of contemporary building methods and regulations rather than the unknowns of the restoration of an older grand property.

There are four first floor bedrooms, the master with an en-suite full bathroom equipped with a separate shower cubicle and the second bedroom with an en-suite shower. The two further bedrooms are served by a family bathroom. 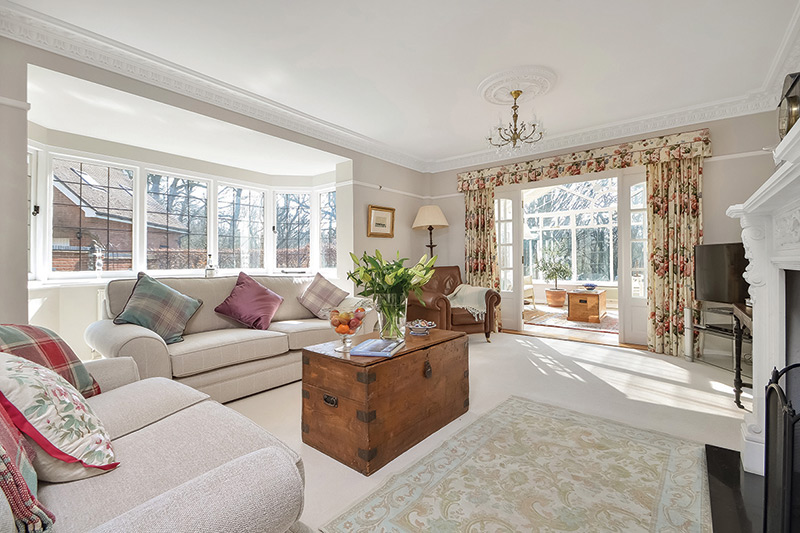 The ground floor has plenty of space to accommodate a visiting team of family or guests. The large drawing room has an elegant bay window to the side while the southern end is embraced by a conservatory that wraps around the French windows. There is a separate dining room, again with French windows opening onto the rear terrace alongside those on the side of the conservatory.

The kitchen / breakfast room matches the expectations of a country family home with cream-faced units around three sides and a blue Aga with twin circular hot plates and ovens under set into a chimney-style recess. A utility adds workspace and opening off this is an office in addition to the study adjoining the entrance hall.

While it enjoys a seemingly remote country position, the house is close enough to civilisation to benefit from the facilities in Clanfield, East Meon, Hambledon, Waterlooville, and Petersfield, where there’s a mainline station connecting to London. The area is also well served by very good private and state schooling.

The setting is within the Butser Hill National Nature Reserve. The close proximity of Queen Elizabeth Country Park as well as Old Winchester Hill and its superb Roman fort guarding the Meon Valley makes this house all about the outdoors although obviously it has many indoor comforts, too. For those who enjoy a vigorous lifestyle, maybe with the odd relaxing innings at the crease, there could hardly be a better location. 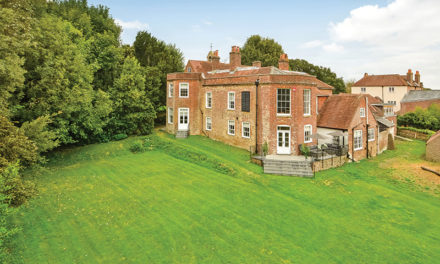 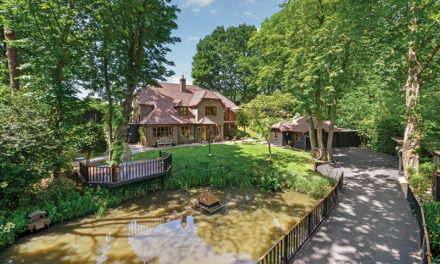 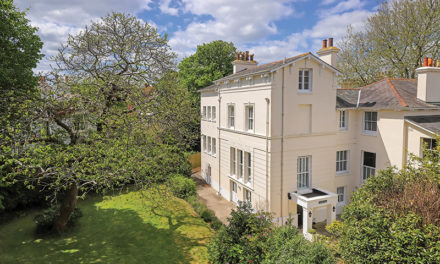